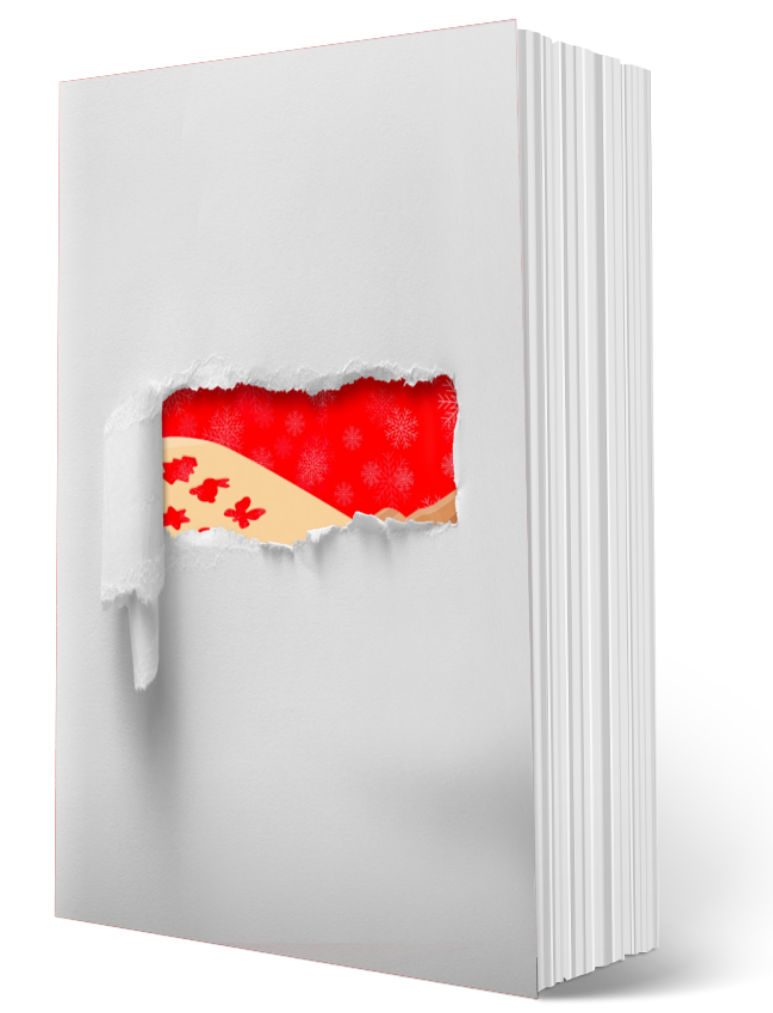 All junior TV anchor Holly Jollett wants for Christmas is a slot presenting serious news stories. She’s so over baking contests, performing pets, and dancing Santas. When Holly’s boss discovers her real name is Holly Jolly and she hails from Mistletoe Bay and she has a twin sister named Ivy, Holly’s plans for the holidays are put on ice.

Holly is to travel to Mistletoe Bay and cover a fluff piece on her hometown’s development into America’s Christmas paradise— while wearing a Santa suit. Holly tries to talk her way out of the assignment, but her boss tells her she either accepts it, or she’s fired.

When Holly arrives in Mistletoe Bay, her family is thrilled to see her. Her mom shoves her into every scheduled holiday event imaginable. Art Gutterson, Holly’s high school sweetheart and her one that got away, is now editor of the Mistletoe Gazette. Art’s delighted to see Holly again—especially in her Santa suit—until he realizes why she’s in town. As the head of the anti-development committee, he’s determined to prove that the developers want to wreck his town. Despite finding Holly utterly charming, Art tries to sabotage her happy, clappy fluffy coverage, one sugar cookie at a time.

After Holly and Art accidentally uncover financial shenanigans regarding the development of Mistletoe Bay, they’re forced to work together to crack the story—a story that might cost Holly her career, her Santa suit, and her heart. 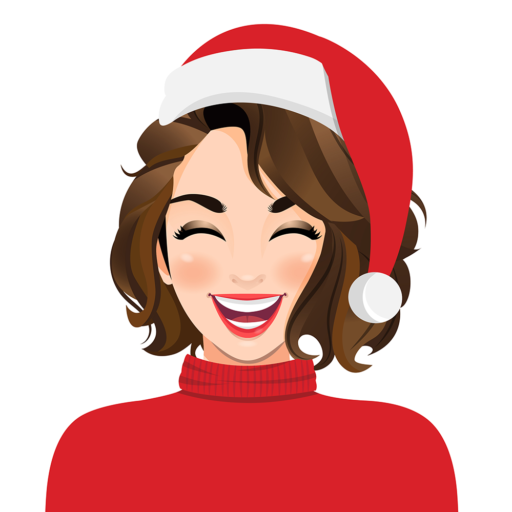 Mya is a self-confessed Hallmark movie addict, and a devotee of all things romance. When she’s not reading (or watching!) romantic comedies, she loves hiking with her family, baking, and adding to her insanely large lipstick collection.

Manage Cookie Consent
We use cookies on our website to give you the most relevant experience by remembering your preferences and repeat visits. We do NOT sell your information. By clicking “Accept”, you consent to the use of ALL the cookies.
Manage options Manage services Manage vendors Read more about these purposes
View preferences
{title} {title} {title}

Success! Please check your inbox to confirm your subscription.